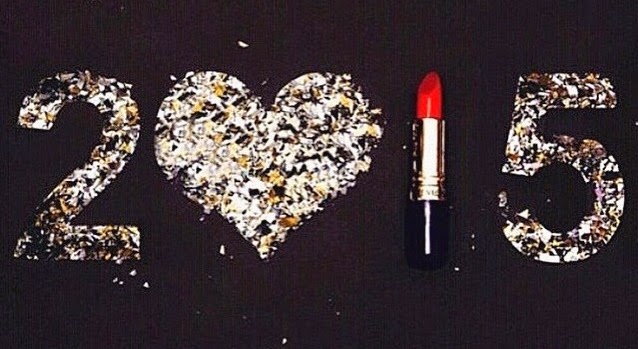 This has been an amazing year for me. So much has happened, some good, some bad, and some down right awful. Its amazing how things that we desperately want don’t come to use and turns out to be (in the words of king Bey) the best thing you never had! This years I’ve learned patience. I’ve been pushed to limits I never believed I could withstand; personally and professionally. There is something extremely humbling about not knowing where your next meal will come from, but what’s greater is that it ALWAYS comes. God has never failed me and I’m extremely thankful that he’s allowed me (even though it was a struggle) to feed my family doing what I love.  Here are a few of my favorite 2014 moments and achievements:
Served as Beauty Editor at Kontrol Magazine and worked with Iman Cosmetics 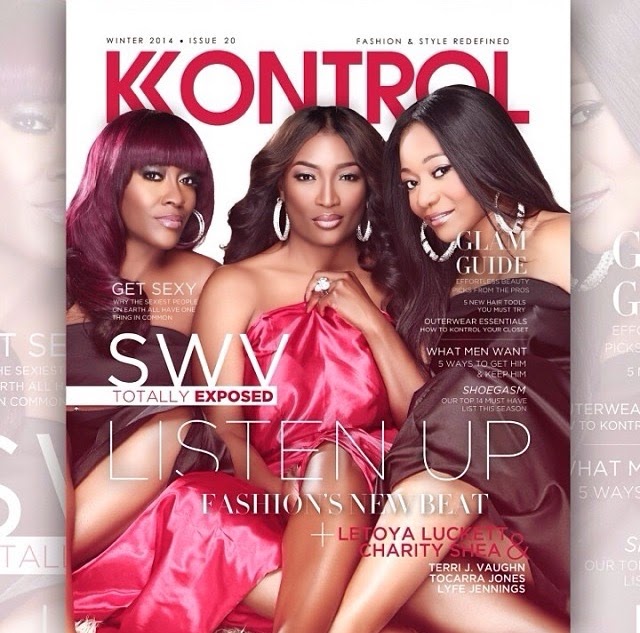 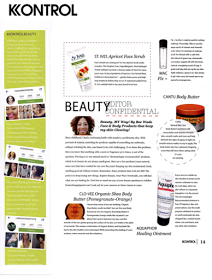 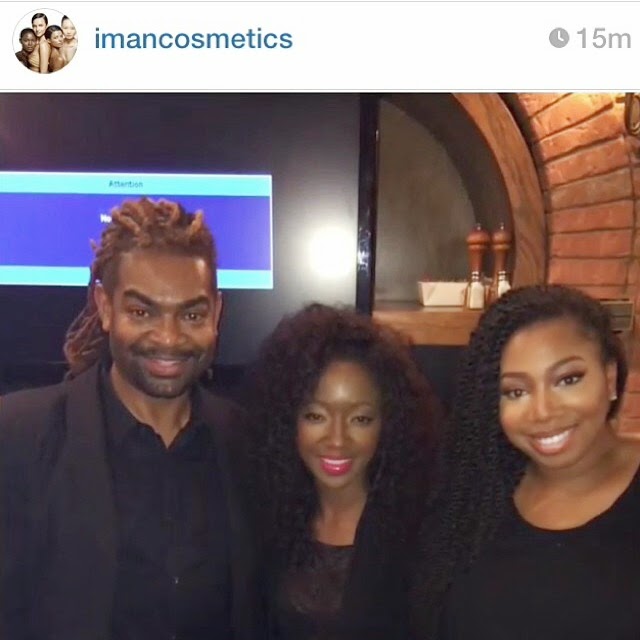 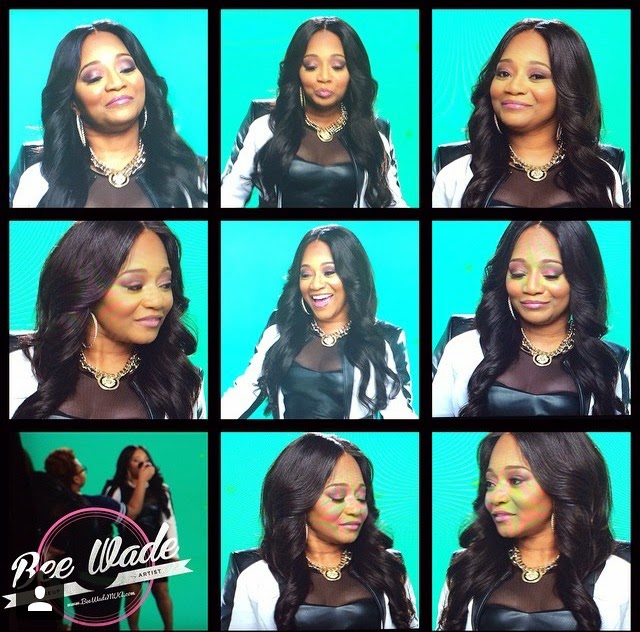 Worked red carpet at the Think Like a Man Movie Premiere + After party! I was literally shoulder to shoulder with Kevin Hart and met a lot of industry favorites. 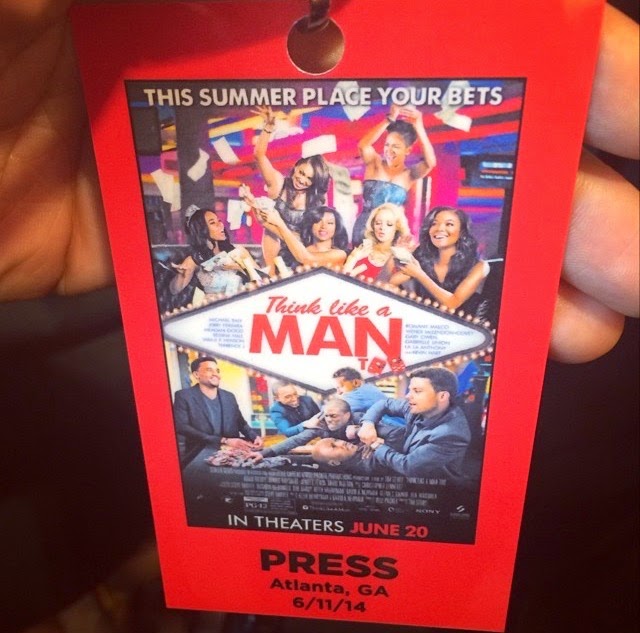 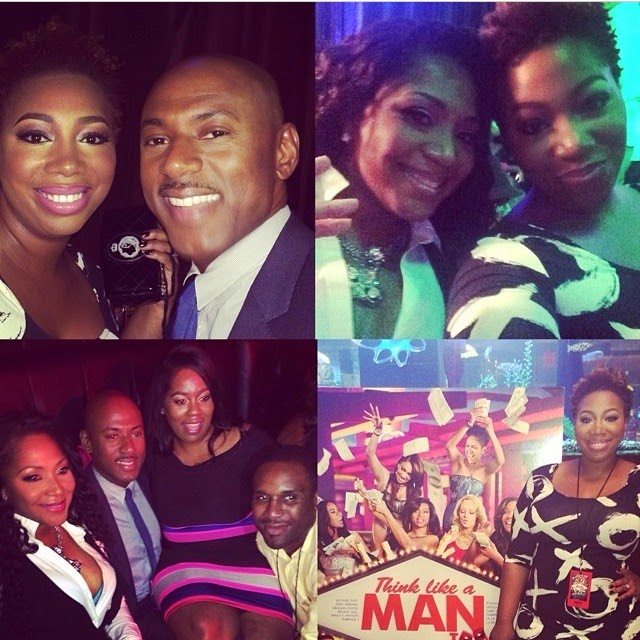 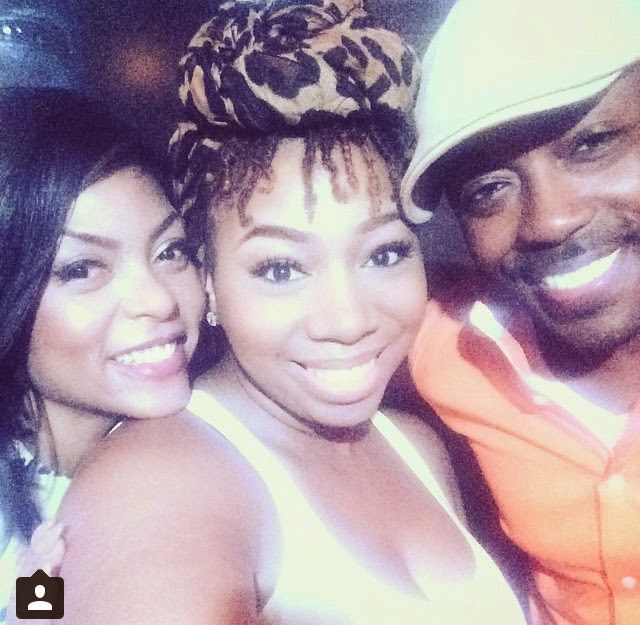 Spoke on a panel with the likes of Ryan Kilgore (Stevie Wonders Sax player), Aleshia Jackson (Film Director – Walking Dead) and Natalie Ragins (Tyler Perry’s music director). Then ME! I was asked to speak on a panel along with THEM! Just cray! lol 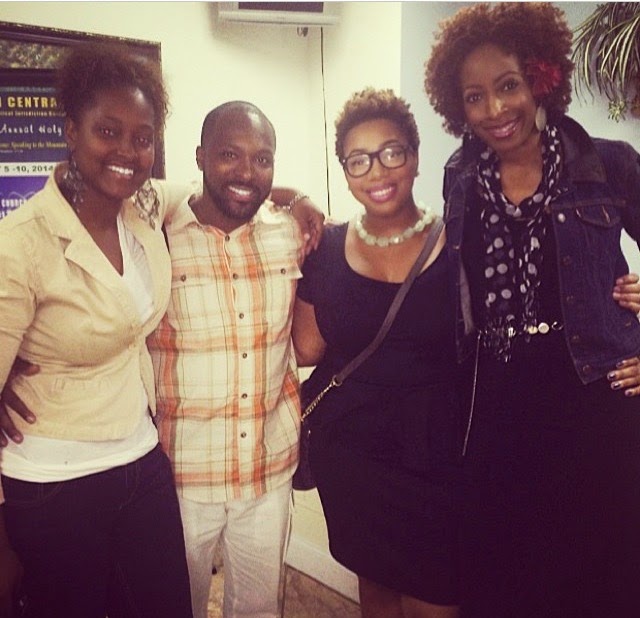 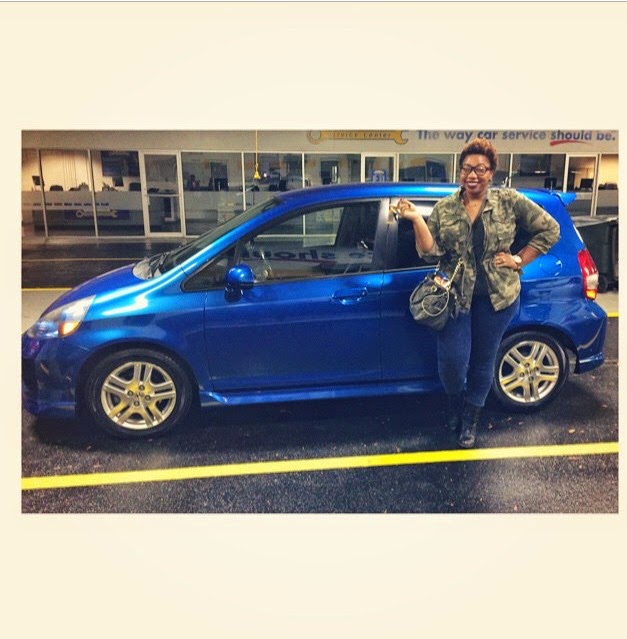 Magazine Cover shoot with Angie Stone- Makeup by ME 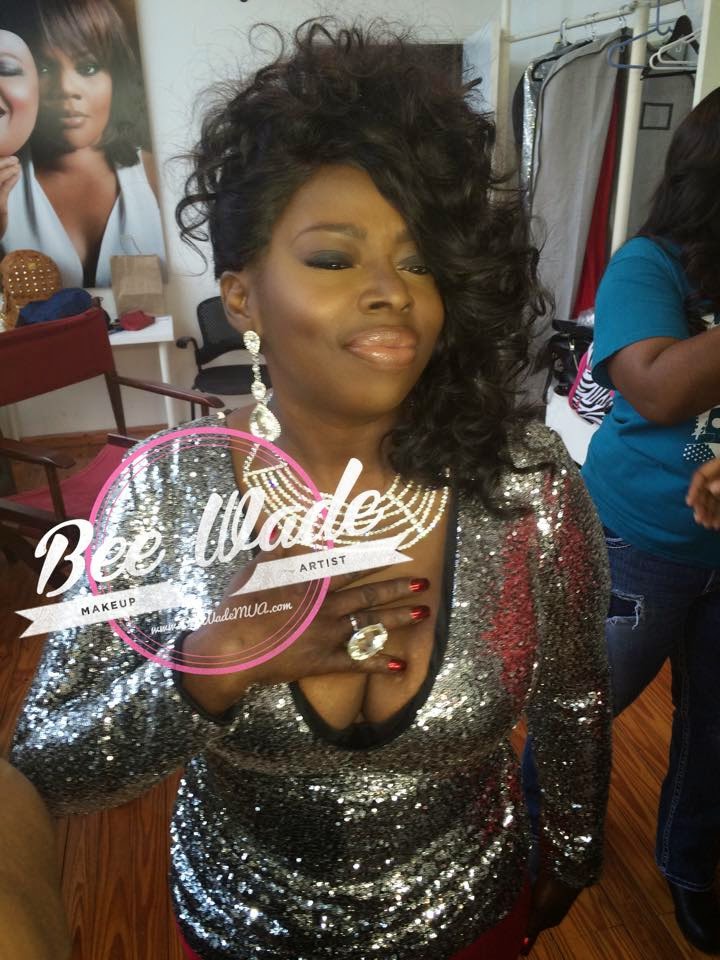 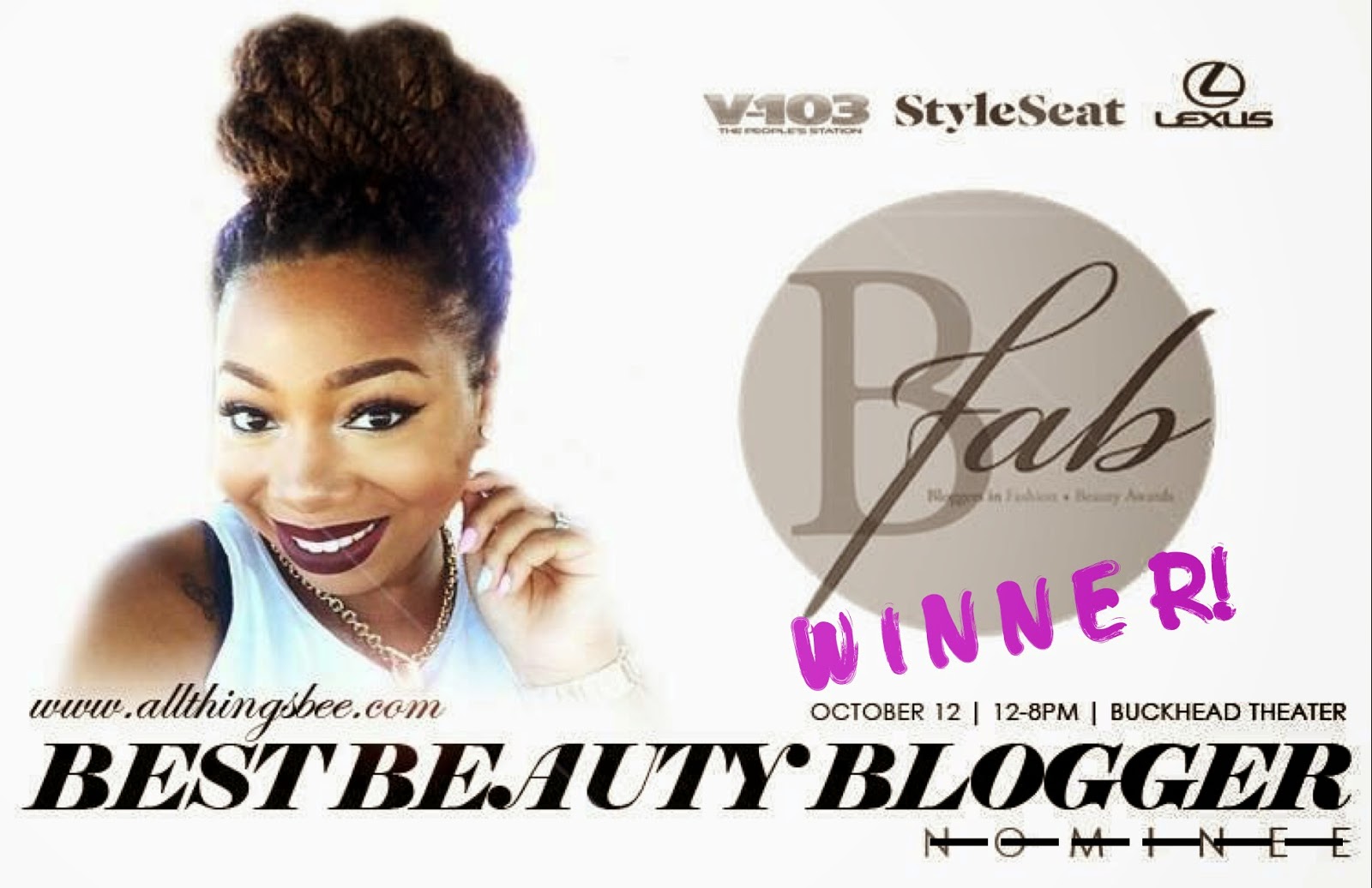 Was Nominated for and WON the award of 2014 Best Beauty Blogger. What an awesome YEAR!

I want to connect with you more. Share more, do more. I also have to be honest and let you all know I may be taking a little bit of a backseat in taking clients. My husband and I are still trying to sort everything out, but he got a new job that will require a lot of time meaning I will (happily) be home with the babies!!! Now, this is exciting. I’ve been hustling y’all and have not been able to do as much with  my children as I would like. So this year, I will be able to do all that and more. I will still be taking my clients so no worries there. Now, I just have the option to NOT take a job. LOL Ya’ll feel me.

Any-who with that said, since I’ll be spending more time at home, I’m thinking of utilizing this time to blog consistently and pump out  A-LOT of YouTube videos, which are highly requested by the people anyway. So, I hope you are really happy about that. In 2015 you can also expect my very first blogger event/meet and greet so keep an eye out for that. ALL the other amazing things lined up, you’ll find out when it happens, but do know GOD is working for me already in the year to come.

Check me out on ESSENCE!!!