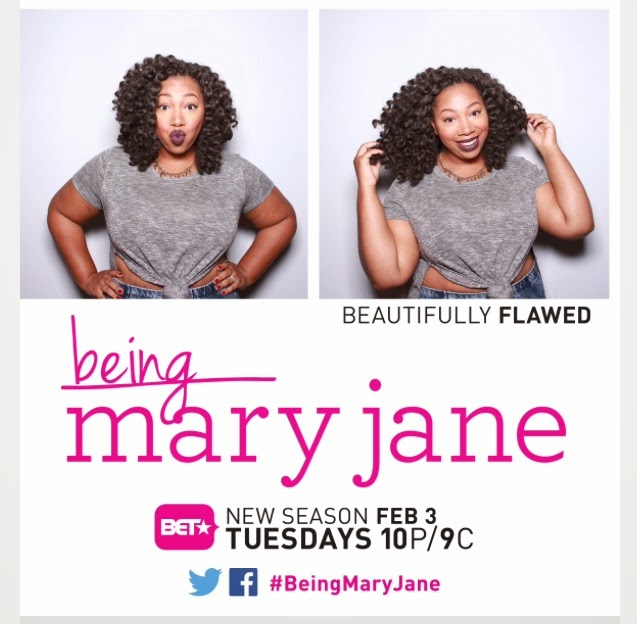 Last night I had the pleasure of attending, “Mirrors & Music: The Being Mary Jane Experience” with special guest Stacy Barthe at Suite Lounge in ATL.
If you haven’t begun Being Mary Jane, I highly suggest going on Netflix and watching the movie, then Season 1. If you do so this week, you’ll be just in time for the premiere of season 2 on Feb 3rd! There seems to be an uproar these days with they way black women are portrayed on television. Though I do at times find the Scandal and How to get away with Murder lead black actresses a bit exaggerated, I find Mary Jane to be spot on. I feel her character is one people can relate to outside of the black community. Its all about how you look at it. Most see these black women as the mistress, home wrecker, however you want to put it. What I see is 3 women in who literally have it all together. Home, finances, Educated with dream jobs; all with low self esteem and a strong need and want to experience true love. What’s the bigger issue here? Why don’t these women find as much value in themselves as they do their job or their accomplishments?
This proves that all the money, fame, and even your dream job will not guarantee happiness. How great can having all these things be when you have no one to share it with? Even I as a married woman get lonely sometimes and it will have nothing to do with my husband. This surprises people when say this; the point is even marriage can not fill the void in our hearts. A portion yes. All…Nope! Its our job on both sides to tackle these giants and I can tell you its an everyday chore. If you’re married, you know what I mean. If you’re not, you will soon.
Any-who I don’t want to ruin this series for those who plan to start from season 1 so I’ll just say this. WATCH IT! Definitely in my opinion one of BET’s best. One of televisions best! Its real, thought provoking, controversial, and SEXY!
Those caught up, Season 2’s opening is going to have you laughing, smh’ing, and gasping. That’s all I’m gonna say.
Now, Lets talk for a second about how amazing Stacy Brathe is! The grammy-nominated singer/songwriter is known at the moment for her hit song (which is Being Mary Jane’s themes song) – Flawed Beautifully Creatures. I’m so glad I got to see her live now I’m following this girl where ever she goes and picking up 2 copies of her album “BEcoming” on March 3, 2015.
TUNE IN TO BEING MARY JANE FEB 3rd only on BET! Enough chatter, here are a few snaps of the night… 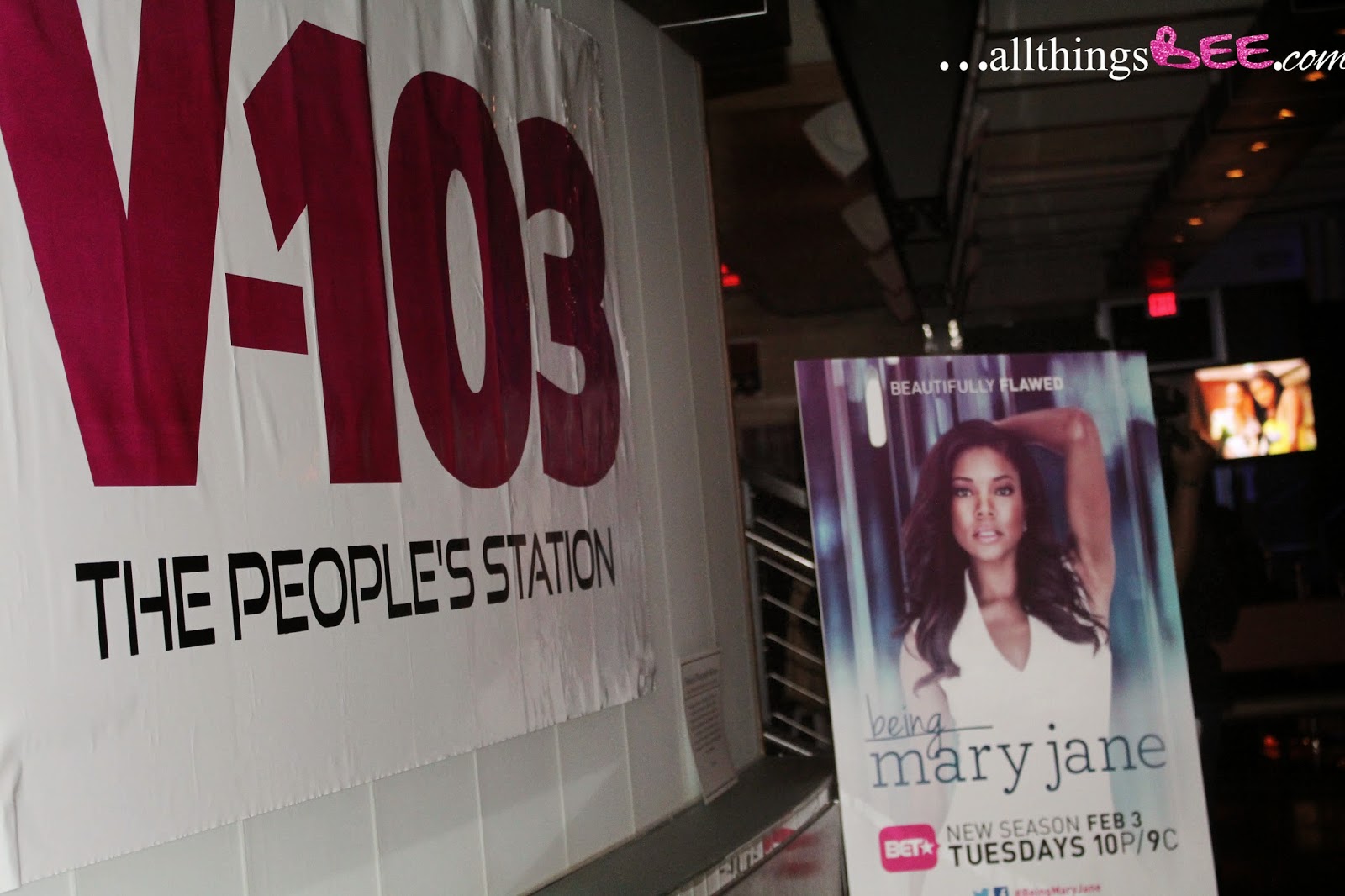 On The Scene: Giving is GLAM Annual...

NASHVILLE! I’m coming your way for A...

On The Scene: No Good Deed Movie...